As a certified drone pilot who’s worked in the property industry for ten years, Dan Scott has seen just what a difference drones can make when surveying a property.

Dan leads the Prendos in-house Drone Team, offering drone services as a stand-alone product or as part of a wider service such as property or landscape surveying, damage reports or as a visual representation of a completed job. He says the benefits of using a drone are particularly apparent when it comes to inspecting roofs or other inaccessible areas.

“Any time anyone needs a building or property surveyed, if the roof is part of the inspection then a drone is immensely helpful. Accessing a roof can be difficult – not just when the building is high, but when the roof isn’t suitable to walk on. Using a cherry picker to access a roof can cost thousands of dollars, plus you’ll need someone who can operate that sort of machinery and work at heights. Using a drone is safer, faster and cheaper – it’s a no brainer.”

Dan says it’s important to note that drones don’t replace the need for physical building inspections, but rather speed up someone’s ability to physically inspect by allowing them to identify and target the areas that actually need further investigation. This is particularly useful in the case of high rise buildings or when surveying a large area or high number of properties. 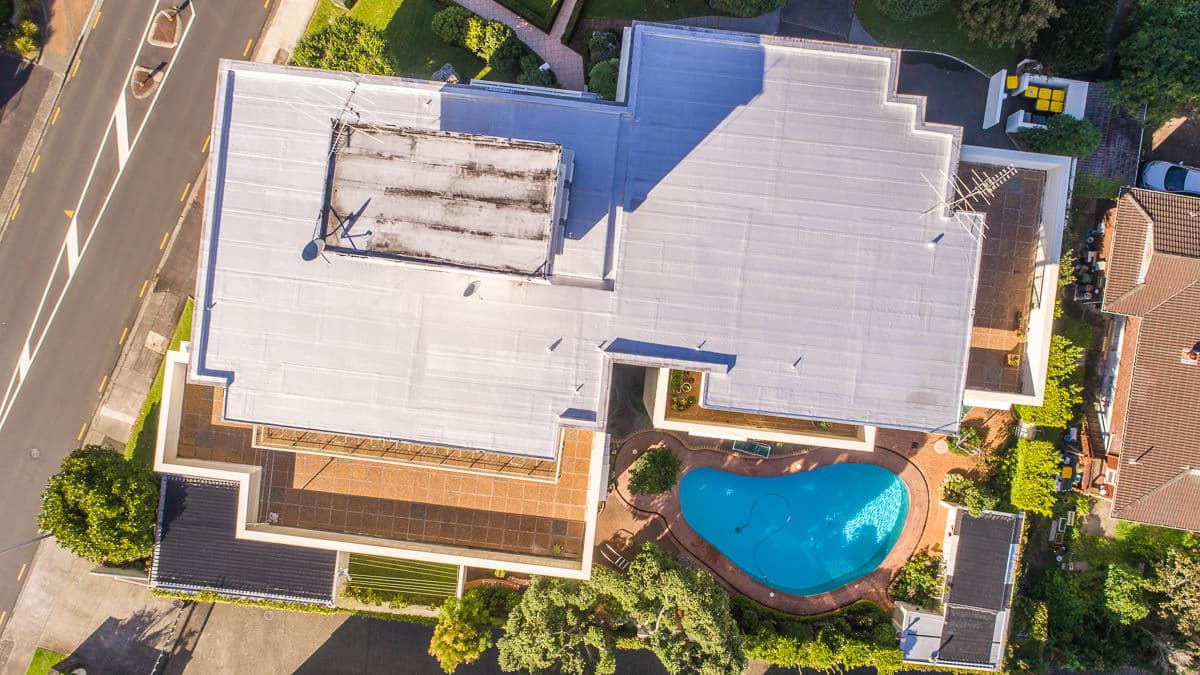 “There will always be the requirement for physical building inspections, but a drone can pinpoint exactly where this further investigation is required. We had a client recently who asked us to survey 20 two-storey houses on the same street. Instead of getting a surveyor to go up and down a ladder at each property, we spent 10 minutes with the drone over each house to identify which roofs needed inspecting. The client stood next to me as I was operating the drone and saw the live view as we flew over each house. It saved her a great deal of time and money.”

Drones are also useful when it comes to condition surveys of large properties or landscapes.

“If you’re a property owner who wants a record of your property, you can use a drone to survey it each year – flying the same path and taking photos that are composited into a 3D image. It allows you to monitor the health of your investment over time – especially useful when you live in an area prone to storms, floods or quakes, which we’ve had a lot of in New Zealand recently. The more records you have of anything the easier it is to map differences over time and after sizeable events. I believe 3D mapping of properties and landscapes is going to be huge in the near future.”

Drones have also proven useful to map out older properties that either don’t have any original building plans, or have plans that don’t fully reflect the changes that have been made over time.

“We worked with a client recently in Rotorua whose building had weathertightness issues and out-of-date plans which didn’t reflect its current state. When we got the drone up we could see there had been multiple additions to the roof over the years – all different ages and materials – and the watertight issues were occurring at the critical junctions between them.”

As property experts, the Prendos Drone Team typically understand what they’re looking for when it comes to building issues, and deliver their footage in a user friendly format that allows for further, in-depth investigation. 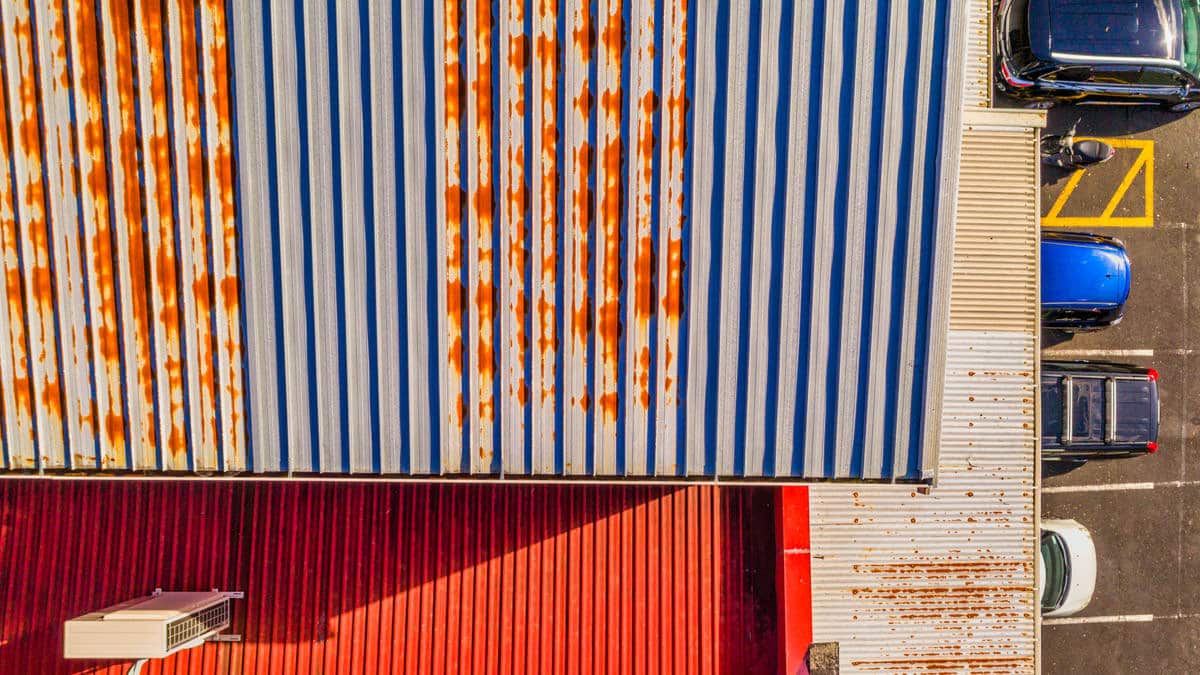 “Before we even start flying the drone, we generally know what areas the client will need to concentrate on. But, regardless, we take video footage and photos of everything. These are given to our building surveyors who determine which photos are pertinent to the report, and the rest are kept on file in case the client needs them in the future – for an insurance claim, for instance. Many drone pilots will only deliver video footage but, when it comes to property issues, photos are hugely important.”

“The video footage gives you a birds’ eye view of the entire property, but it isn’t high enough resolution or as malleable as photos. Our photos are saved as high megapixel raw files, so you can really zoom in on any defects to an extraordinarily detailed level. Plus, each photo is geotagged, so when something is spotted on the video footage, the exact photos of that area can easily be identified.”

Currently in New Zealand anyone can fly a drone but, as Dan says, there are restrictions on when and where you can fly them. He also emphasises the importance of experience.

“We make sure our pilots go back every couple of years to do their occupational competency certificate. Drones are a lot of fun, but they’re also infinitely useful as a tool, and if we do a job we want to do it right.”